Communicating on Another Level: The Value of Learning New Languages 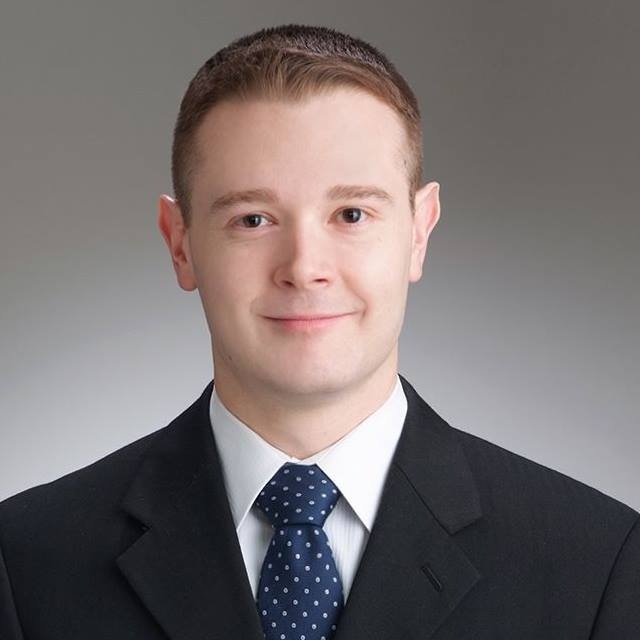 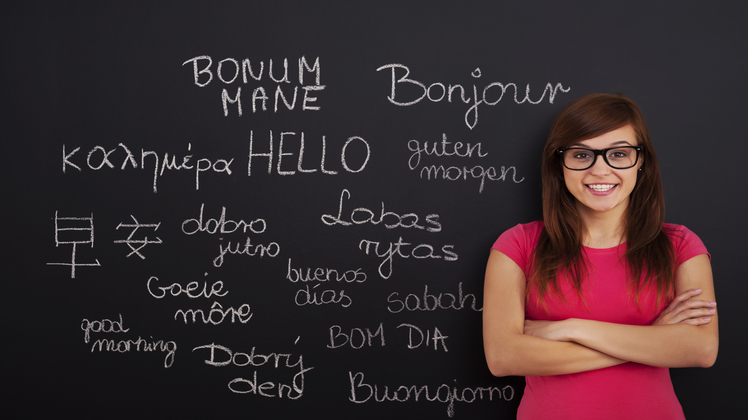 So you want to communicate authentically with others? But wait, they don’t speak your language! So, you reach for your translator, and then I walk up, remove it from your hands and proceed to toss it into the ocean. You are in shock at first, then you hurl profanities my way. Then, you ask me why I did that. I tell you that to truly understand a person you must learn their native language, not just use a translator. Finally, you calm down and realize this entire situation is hypothetical. But the message remains true.

By learning a new language, we expose ourselves to the genuine meaning of the speaker. This limits misunderstandings and also does something else very powerful. It forces us to make an effort to communicate. To clarify if/when we don’t understand something. To put forth a genuine effort in understanding the speaker of another languages’ message. In its most authentic form.

And by showing this respect, in turn, we receive respect from the other person. And those around them who witness this and interact with us or them. And those who later hear about the interaction. And those who hear of the interaction from those people. And with this, news of our gracious, kind and genuine efforts to understand the other person spread like wildfire. Along with a major boost in our credibility, respect and honor.

By learning a new language, we also pick up on interesting features such as gestures. For example, when I was in Italy, I learned a few phrases in Italian. Inevitably, I began using my hands more as Italians use gestures frequently and emphatically. The conviction in their facial expressions also allows for a greater level of understanding their messages. Although I only know a few Italian phrases, I have found the Italian language to be a very expressive one.

Another benefit of learning to communicate in another language is that you don’t just learn that language. By learning the new language, you inevitably learn the culture associated with that language as well. By learning Portuguese, I have gained an incredible insight into what Brazilian culture is like. I have gotten to know Brazilians for who they really are by communicating in Portuguese (their native tongue). And I have enjoyed understanding more about Brazilian culture in this way.

By understanding and learning to speak a new language, we also heighten our knowledge of history and traditions. Spending several years in Japan afforded me the opportunity to learn Japanese. And I took it. By learning the language, I was able to better understand Japanese traditions. One of which, is the traditional Japanese Tea Ceremony. The intricacies involved in said practice are incredibly detailed and fascinating. And instead of having had to either use a translator to understand or ask the speaker to provide the information in English, I was able to listen and learn in Japanese.

Thus, learning new languages can be an incredibly powerful tool for many reasons. Doing so allows us to engage in deeper conversations and to create stronger connections than we could by communicating solely in our first language with others whose first language is different than ours. Doing so allows us to better understand people and the intricate ways in which they communicate. Doing so assists us in better understanding the rich history and culture of countries. Learn another language. You won’t be sorry you did.