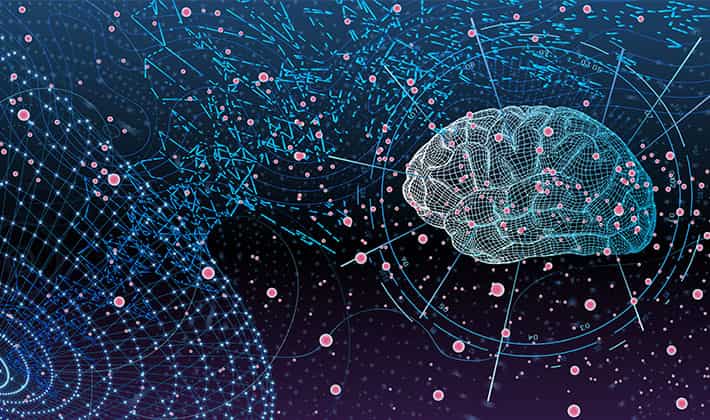 NMT (Neural Machine Translation) may be defined as AI-powered software that works as a language translator viz. Google AI Translation System, Quartz, ZD Net and many others. The subject of discussion is – ‘ Whether NMT can overpower and supersede Human Translation Industry or not? To summarize NMTs can definitely help Human Translators but can never supersede them. Present-day NMTs are not as quite as good as they have been purported to be. Let’s imagine that NMTs will become completely developed with time.

Even in such a situation in the future will it be able to handle translation the way Human translators do handle? If not, then what are the reasons? Is whatever said today of the prospect of Neural Machine Translators & Artificial Intelligence is a myth?

Here in this article, a sincere effort has been made to enumerate the reasons behind NMTs not being able to over-rule Human translations even at any point in time in the future. Lets us proceed towards each of these reasons one by one below:

The above points are just a few and not exhaustive in nature. NMTs can be best used for translating the language of daily life communication between two individuals for the purpose of normal communication but it can never be elevated to a level where it can take the place of written translation rendered by human translators.