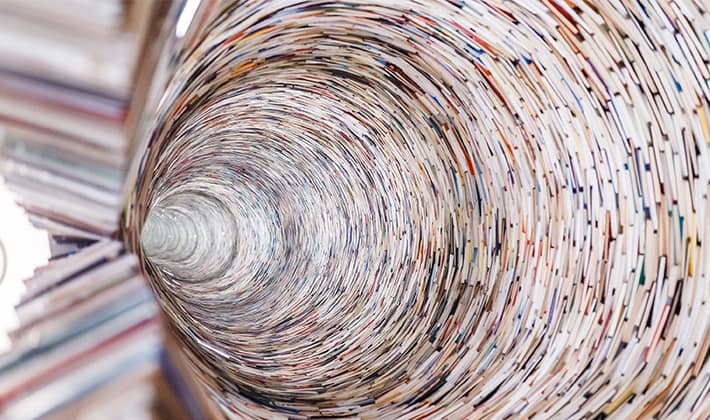 Czech is the official language of the Czech Republic. More than 10 million people speak Czech. The language bears close resemblances with the Slovak & Polish languages. Though the language developed in the high medieval period its modern written standard came into existence at the time of the Czech National Revival in between the late 18th Century and mid 19th Century. Earliest written documents in the Czech language may be traced back to glosses and short notes from the 12th and 13th centuries. Literary works in Czech were first written during the late 13th and early 14th century but a very few to mention. Bible was translated for the first time in the Czech language in the mid 14th Century. But, most of the literary works till the late 18th century were written in Latin and you may find retellings in English of only a handful of such literature. They were not translations in the real sense of the term but mere retellings in English.

Translation of Czech literature into English and other European languages is not a much-discussed topic though by now the industry has started gaining global attention. Writers, translators, publishers & readers are the main stakeholders of this growing industry. This article is dedicated to all these stakeholders and has been written in the interest of the cause.

A Brief Note on the history of Czech Literature

Briefly, Czech Literature may be categorized as follows: 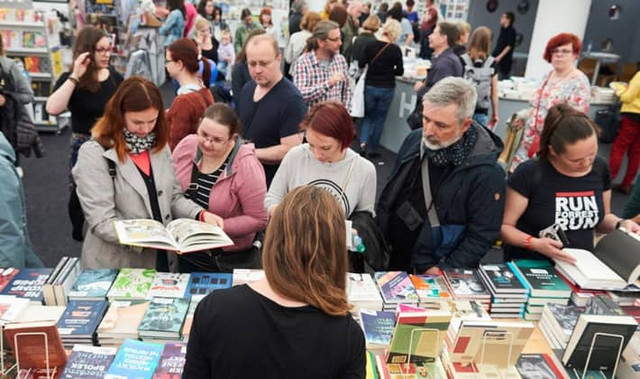 Beginning of Czech to English Translation of Czech Literature

Czech to English translation of Komensky’s The Labyrinth of the World and the Paradise of the Heart by Count Francis Lützow in 1901 marks the beginning of the success of the Czech to English Translation Industry. These were followed by the translation of Maj (May) by Karel Hynek Macha. Several translators from time to time attempted Czech to English translation of Maj and gained popularity abroad. Selver translated Jaroslav Hasek’s The Good Soldier Švejk and Karel Čapek’s R. U. R. in the year 1920. F. P. Marchant rendered several Czech to English translations of the works of the 19th-century satirist Karel Havlicek Borovsky. During the same time period, William Harkins published Borovsky Krestsv. Vladimira into English. After the Second World War that lasted from 1939 to 1945, a series of Czech literature was translated into English. This wave continues this date. Every year a number of Czech detective fiction, science fiction, dramas, comics, and other varieties of literature are being translated into English. Translated Czech literature made its place with the English readers largely of the United Kingdom & the United States. Not only individual authors’ works are translated but also anthologies are translated, published and read by the English readers with great enthusiasm.

The actual list of Czech to English translators would be a very long one. To name a few are Michael Henry Heim, Jeanne Nemcova, Vera Blackwell, and William Harkins from the older generation & Andree Collier, Caleb Crain, Julie Hansen, and Jason Pontius from the younger generation from Czech into English.

More and more students of languages must take interest in Czech to English translation studies and projects. This industry may be still considered as in its budding phase. There are positive signs of steep growth in this industry in the coming years.

Universities across the world must make Czech an option in their foreign language divisions. This should be done considering the reading and writing culture of the Czech people. The density of libraries in the Czech Republic is the highest in the world. The enthusiasm of writing among Czech people is something worth noting and encouraging for the rest of the world.

Prominent Publishers for Czech to English Translation in Literature

Various publishing houses publish Czech to English translations of Czech literature. There are no dedicated publishers who only publish these kinds of books. There are the great publishing houses such as Penguin Books, Granta Books, Picador, Faber and Faber, Bloodaxe Books, and Farrar, Straus & Giroux that play a vital role in bringing out a significant number of Czech titles in English.

Over the past few years, it has been noticed that a plethora of new independent publishers are taking up the cause. The percentage of translated work has been climbing persistently upwards. This is primarily due to the reason that the number of literary works you may find in the Czech language is not limited as in the case of Italian, French and German Literature and readers do not want to miss it. This rich literary culture has been built by authors like Ajvaz, Ouředník, Topol, Hůlová, Hakl, Hostovský, Zmeškal, Balabán, Pilátová, Šindelka, Androniková, Brdečková, Kolský, Boučková, Nosková, Pekárková, Ráž, Toman, Bellová, Denemarková, Dousková, Neff, Hájíček, Kratochvil, Němec, Komárek, Soukupová, Viewegh, and many others.